100 Investigators to be hired

The Department of Labor recently announced plans to hire 100 investigators to support the Wage and Hour Division compliance efforts. The announcement stated that the 100 additional investigators will help “support its efforts including the protection of workers’ wages, migrant and seasonal workers, rights to family and medical leave and prevailing wage requirements for workers on federal contracts.” 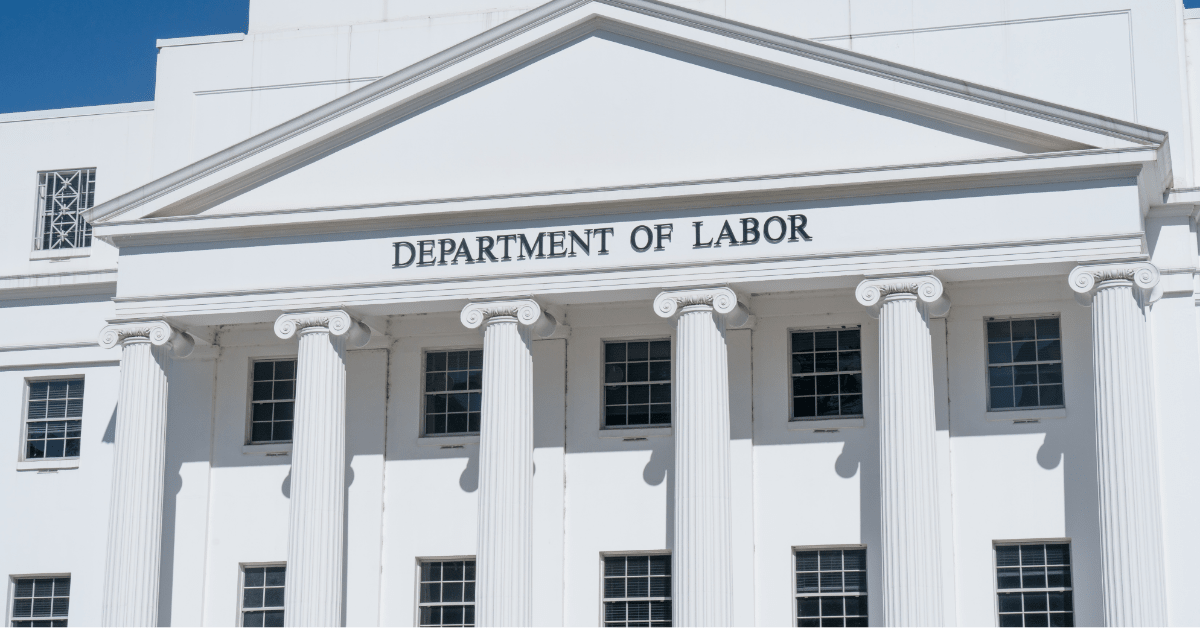 additional impacts of the announcement

The announcement caught our attention as it points to an increase in investigative resources for the Department of Labor. Although it does not directly affect employer plans (the Employee Benefits Security Administration – EBSA – has the responsibility within the DOL for employer plans) and this announcement did not refer to employer plans, the increased compliance support the DOL is seeking might presage additional resources in other areas.

EBSA is currently in the midst of a comprehensive review of employer plans and their compliance with the Mental Health Parity and Addiction Equity Act (“MHPAEA”) requirement for employer plans. The Consolidated Appropriations Act, 2021 (“CAA”) added a requirement for the Departments of Labor, Health and Human Services and Treasury to perform at least 20 investigations of group health plans and health insurance issuers and their compliance with the MHPAEA requirements as they apply to nonquantitative treatment limitations (“NQTLs”). The requirement, which also included the issuance of a report detailing their findings, became effective on February 10, 2021, and the agencies began their investigations shortly thereafter. Even last summer, reports began to surface that the agencies had started to issue findings letters based on those investigations. 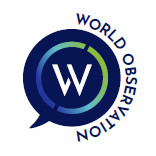 While the CAA directed the DOL to investigate compliance with the MHPAEA standards, the employer plans were previously subject to the rules and therefore should have already been in compliance with them. Nevertheless, since employers generally rely on their carriers and other vendors for those types of compliance requirements, this renewed focus has likely caught many employers off guard. 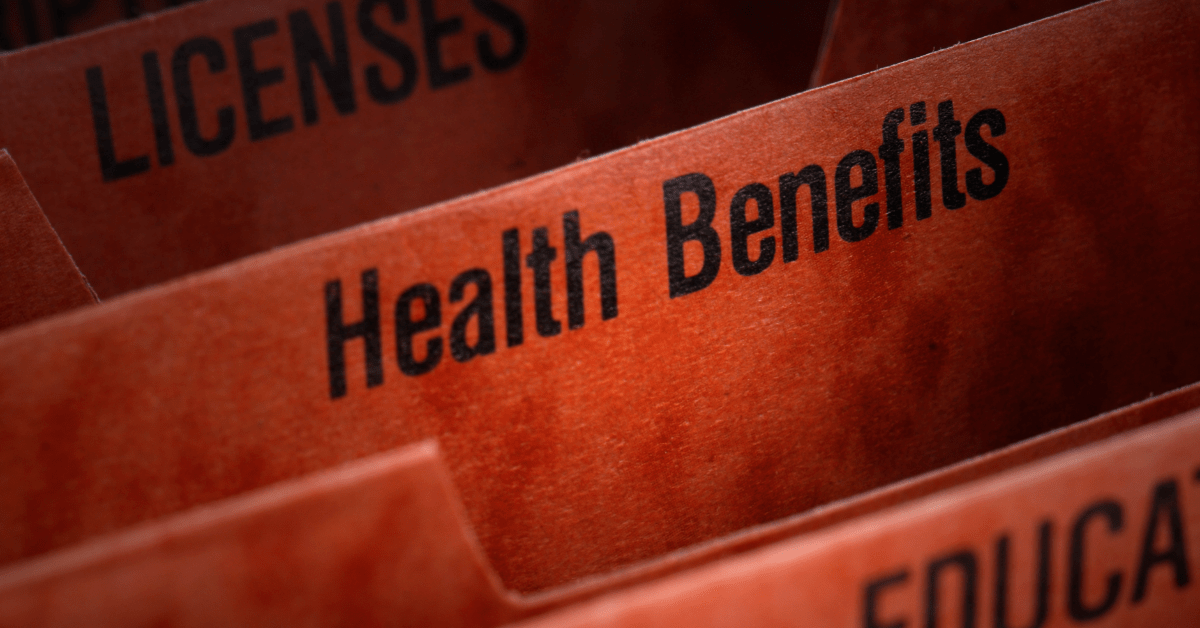 Achieving parity for mental health benefits in medical plans (assuming the plan or coverage offers mental health benefits at all) relative to medical/surgical benefits has been a difficult journey over the last several years. The increased enforcement activity surrounding MHPAEA and the announced increase in the number of wage and hour investigators at the DOL may signal a renewed look at compliance issues that employers may want to discuss with their vendors.