Does My Pub Insurance Cover Customers’ Cell Phones That Are Given to Bartenders?

Bartenders and servers regularly receive requests to charge cell phones now, and establishments want to honor such requests so that customers don’t leave low tips or negative online reviews. Accepting responsibility for customers’ cell phones leaves establishments open to potential risk, however. Here’s a look at why accepting cell phones for charging creates risk, and how your establishment can use pub insurance and other strategies to mitigate this risk. 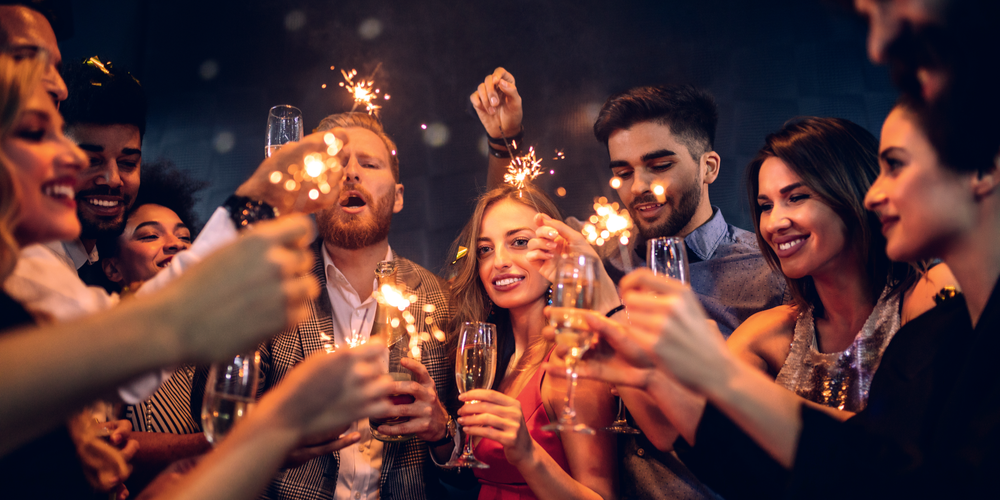 Are Customers’ Cell Phones That Are Given to Bartenders Covered by My Establishment’s Pub Insurance?

The moment a bartender or server agrees to hold or charge a customer’s cell phone, your pub usually becomes responsible for that phone.

In legal parlance, the acceptance may create a situation called “bailment.” In this type of situation, your establishment could be considered the bailee, and bailees are generally responsible for others’ possessions while those possessions are in their care.

In less technical terms, an employees’ acceptance of a customer’s cell phone typically makes your establishment responsible for that phone. If it’s lost, damaged or stolen while the bartender or server is supposedly watching it, your establishment might be held financially liable.

As the newest phones approach and break four-figure price points, the potential cost of replacing phones shouldn’t be underestimated. Just a few newer phones could be worth thousands of dollars or more, and this calculation doesn’t even take into account the value of data that’s stored on phones. Customers might seek compensation for important files that are lost, too.

Thankfully, there are several ways that businesses can effectively reduce the risks created by accepting phones for charging.

The most effective way to address this potential risk is to simply refuse customers who ask to have their phones charged. A company-wide policy against accepting phones will likely eliminate much of the risk so long as the policy is consistently followed.

As mentioned, though, this approach comes with a serious trade-off. Annoyed customers may choose to make their opinions known through reduced gratuities and low-star reviews.

A slightly softer but still effective approach is to charge a fee for plugging in cell phones. A nominal fee won’t necessarily generate lots of extra revenue for your pub, but it will deter many customers from handing over their phones. Those who really need to plug in have the option, and those who only want a little extra juice will mostly refrain.

By reducing how many cell phones your establishment accepts, you reduce risk exposure. At the same time, the potential for negative reviews may also be reduced because charging is ultimately an option. 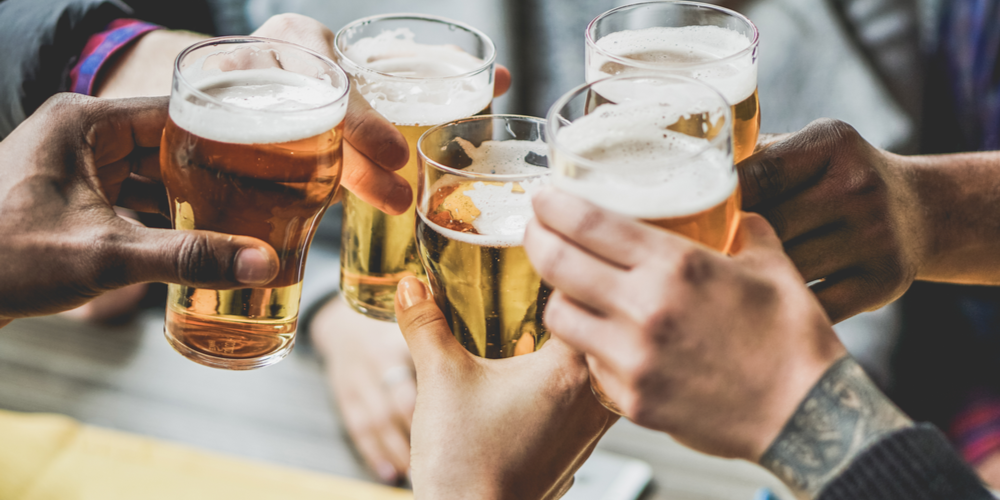 Several companies offer third-party charging stations that lock phones with credit cards so only the person who put the phone in can get it out. Some companies charge a fee, and others are free.

Putting in a charging station is an attractive solution, for these stations are fairly secure and they’re typically owned by third parties. The companies that own them will probably bear most of the blame if something happens to a phone while charging, and the security features lower the chances that something happens.

Posting disclaimers is a common method that businesses use to minimize many different risks. While a disclaim alone probably won’t prevent customers who have their phones damaged or stolen from suing, a sign stating that your pub assumes no responsibility might help build a defense if your establishment is sued.

Getting Pub Insurance with General Liability

Because it’s so difficult to completely eliminate the risk of a liability lawsuit if your pub accepts customer cell phones, it’s often wise to supplement whatever strategies your establishment uses with insurance. Pub insurance policies may cover these types of suits under their general liability insurance protections.

To find a pub insurance policy that’ll give your establishment robust general liability protections, contact the independent insurance agents at World Insurance Associates. Our agents are familiar with the coverage options that pub policies make available, and they’ll help you find a policy that offers solid protection against a range of potential liability risks.

What Coverages Should I Check for When Getting My Business Commercial Property Insurance?