Assault & battery insurance is a somewhat narrow coverage, especially when compared to general liability or similarly broad insurance policies. Nevertheless, assault & battery coverage frequently manages to provide protection against a number of different incidents that bars, taverns, nightclubs and similar businesses may face. Here are some examples of different incidents that this coverage might protect against. (Exact protections depend on a policy’s particular terms and conditions.)

What Kinds of Incident Can Assault & Battery Insurance Protect My Establishment From? 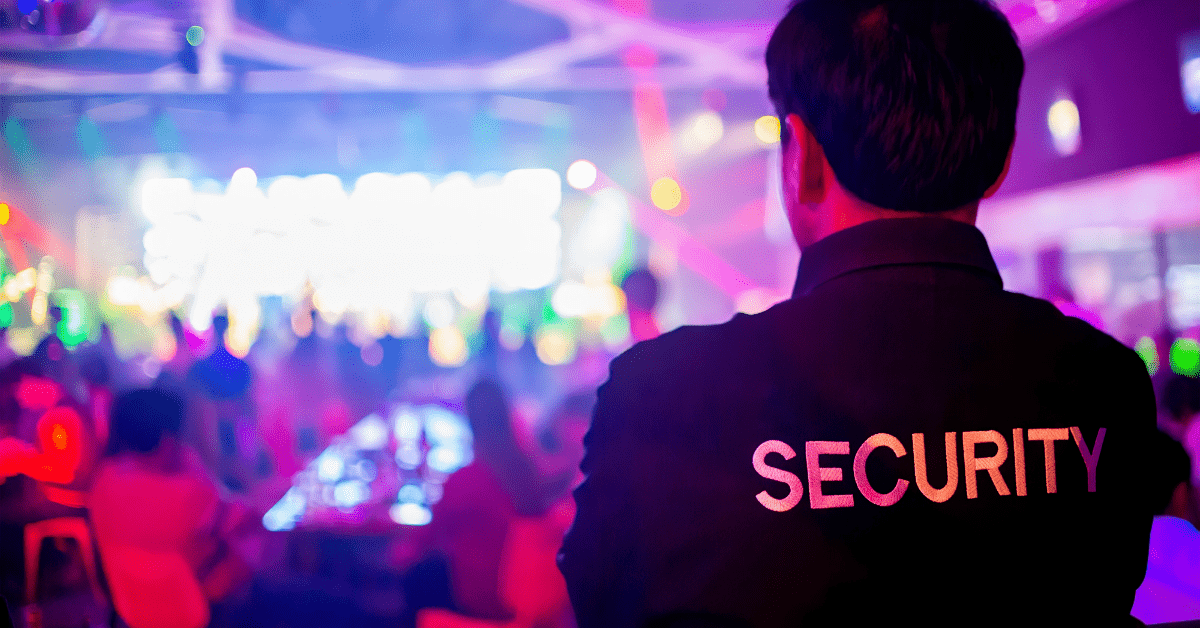 what is assault & battery?

Assault is an intentional threat causing fear of imminent harm, while battery is the physical act of harming someone. Although assault & battery sounds extremely violent, it can refer to milder cases. Businesses need assault & battery coverage for protection from the actions of employees or patrons from property damage or bodily injury.

Someone Is Injured During a Bar Fight

Many assault & battery insurance policies cover the classic bar fight, where two or more patrons go after each other (usually once they’re intoxicated). A policy may cover both injuries sustained by those directly involved in the altercation, as well as injuries that bystanders sustain.

Someone is Mugged Leaving Your Establishment

Coverage may also extend to muggings that occur as people leave an establishment. If a patron’s struck as they leave late at night, any medical care they need might qualify as an assault & battery claim. In such a situation, the details of the incident, assault & battery terms and conditions, and individual’s health insurance coverages could all influence how a claim was handled.

Witnesses Are Affected by Violence They See

Assault & battery coverages protections aren't limited to only physical injuries. Coverage is sometimes extended to emotional harm, which can include emotional harm sustained by witnesses.

This can be an especially important protection, especially with the prevalence of lawsuits and increase in violence that the country is seeing. For, assault-related lawsuits can come from people not directly involved in an altercation. They can also be filed by witnesses. Should an opportunistic witness file a lawsuit or multiple people be affected by violence, the resulting legal expenses can be significant. 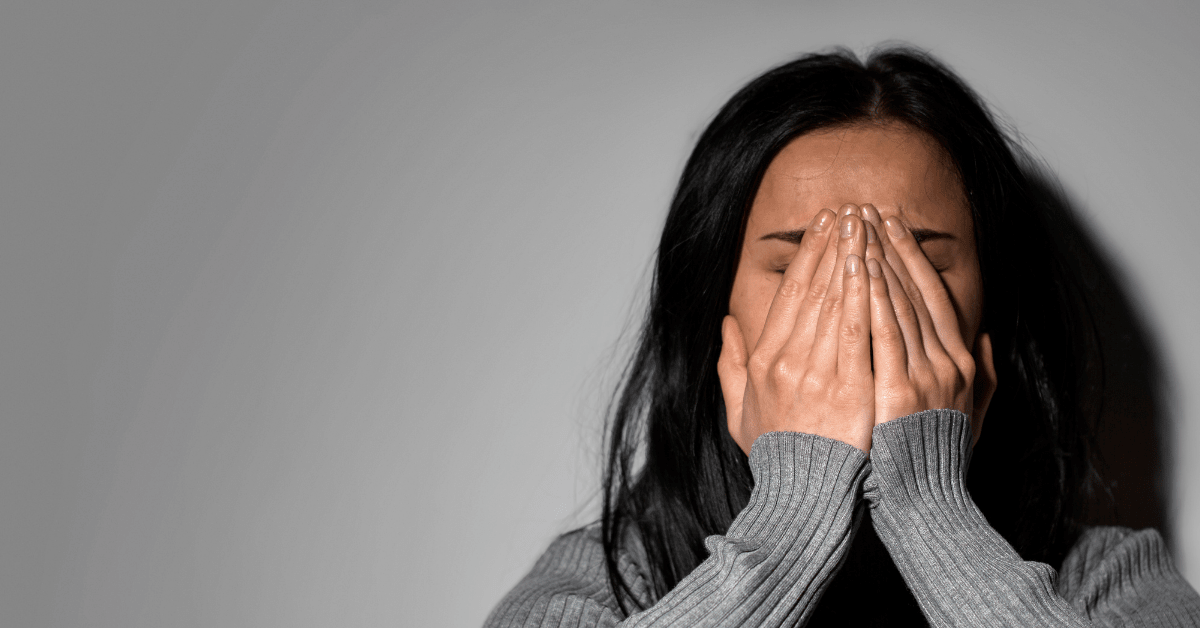 Someone Is Sexually Assaulted

In addition to fights, assault & battery coverage often covers sexual assaults. Should someone receive unwanted sexual attention from a patron, the victim may file a suit against both the perpetrator and the establishment. Robust coverage may help pay legal fees and settlements associated with such cases.

In the era of #MeToo, the need for coverage that protects against sexual assault claims is becoming more and more important. These types of incidents are coming to light, and drinking establishments are one place where people try to take advantage of others.

Should someone whom an establishment hasn’t served cause trouble, resulting assault & battery claims may still be covered.

For example, assume an already-intoxicated individual walks into an establishment. The person doesn’t order any drinks and pursues to pick fights with patrons. If a confrontation becomes physical, the injuries might be covered even though the perpetrator wasn’t a customer.

Assault & battery coverage is an important protection that bars, taverns, nightclubs and similar businesses should consider getting. To find a policy that’ll provide your establishment with robust protections against a range of potential incidents, contact an independent insurance agent who specializes in assault & battery insurance. A knowledgeable and independent agent will be able to review multiple insurance carriers' quotes and recommend the most comprehensive one.