What Risks Can a Commercial Package Policy Protect My Business From?

The exact risks that a specific commercial package policy will protect your business from are determined by that specific policy’s terms, conditions and exclusions (which is why you should read a policy’s documentation closely). Generally speaking, though, most commercial package policies offer one of four levels of protection. Each level brings a unique set of risk protections. 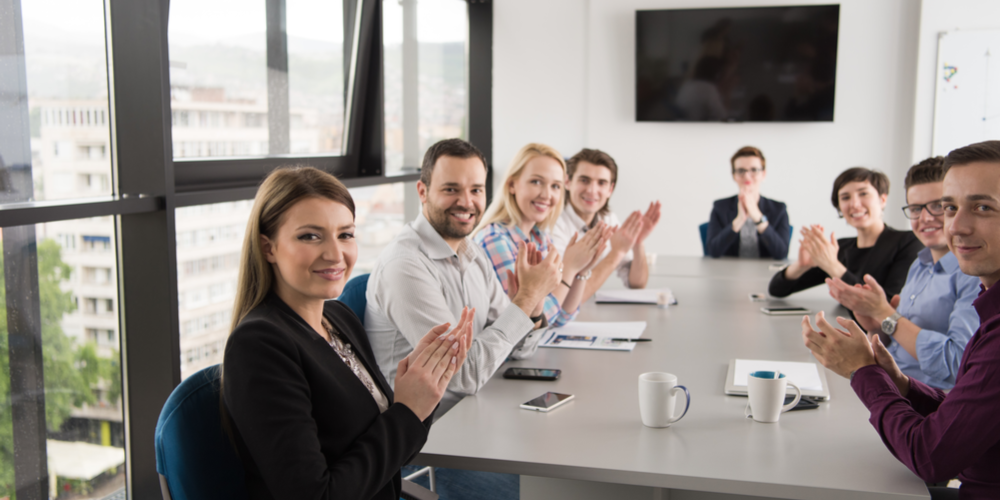 A Commercial Package Policy Will Protect My Business from What Risks?

First, basic commercial package policies tend to offer the most fundamental level of protection. These policies often cover damage caused by risks such as:

While some of these risks may seem unlikely, especially in certain states or regions, other risks are fairly common. Additionally, they all could result in a potentially expensive claims. Therefore, many businesses can benefit from getting a basic commercial package policy at least.

Second, broad commercial package policies normally expand on the foundation laid by basic policies. Most broad policies cover everything that basic policies do, along with the following other potential risks:

The protections against water, snow and ice damage make broad CPPs attractive to many businesses. In states where winters are long and brutal, it’s often wise to carry coverage for damage caused by snow and/or ice buildup. In most states, flooding or other water issues can cause substantial damage that requires costly repairs. 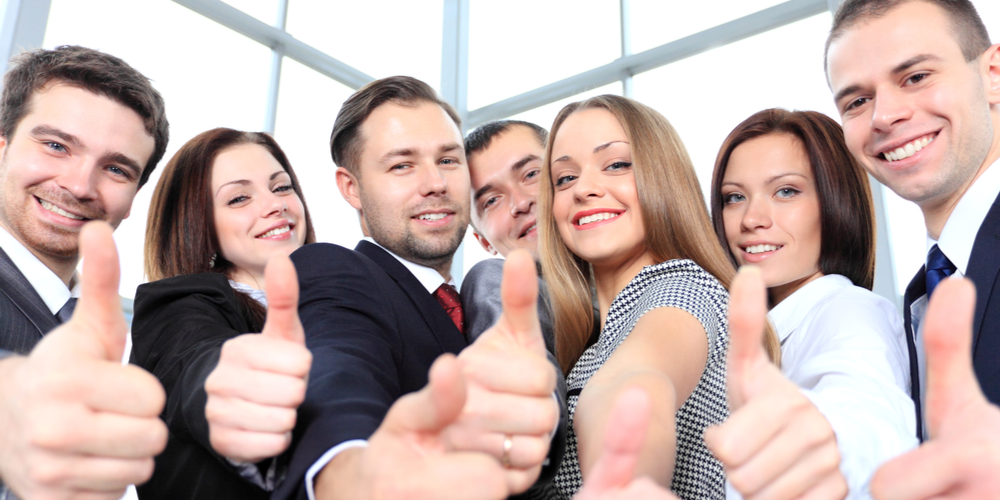 By not limiting coverage to only the risks that are mentioned, most special CPPs significantly expand protection. The exact protections that these policies offer can still vary and there might be exceptions, but many special CPPs offer the broadest amount of protection available.

Fourth, earthquake package policies are distinct from the three other groups of policies. Rather than offering coverage for a range of potential risks, earthquake policies primarily protect against earthquakes. Policies may include coverage for other ground movements, but they normally aren’t designed to insure against other risks.

Find the Right Commercial Package Policy for Your Business

For help finding the right commercial package policy for your business, contact the experienced and independent insurance agents at World Insurance Associates. Our team won’t just help you determine which category of CPP is right for your business, but they can also compare different policies within that category to make sure your business gets the best policy based on the business’ unique needs. Since our agents are independent, they can show you policy options from many different insurance companies in your state.

What Property Coverages Should My Business’ Commercial Trucking Insurance Include?