What Affect Will Federal Marijuana Decriminalization (MORE ACT) Have on Employers?

Over the last few years, states have legalized marijuana use for medical purposes and increasingly for recreational use. On April 1, 2022, the U.S. House of Representatives voted in favor of the Marijuana Opportunity Reinvestment and Expungement Act (MORE Act), decriminalizing marijuana at the federal level. The pundits do not believe that the MORE Act will pass the Senate and become actual law. But, if it did, what would this portend for employer health plans? 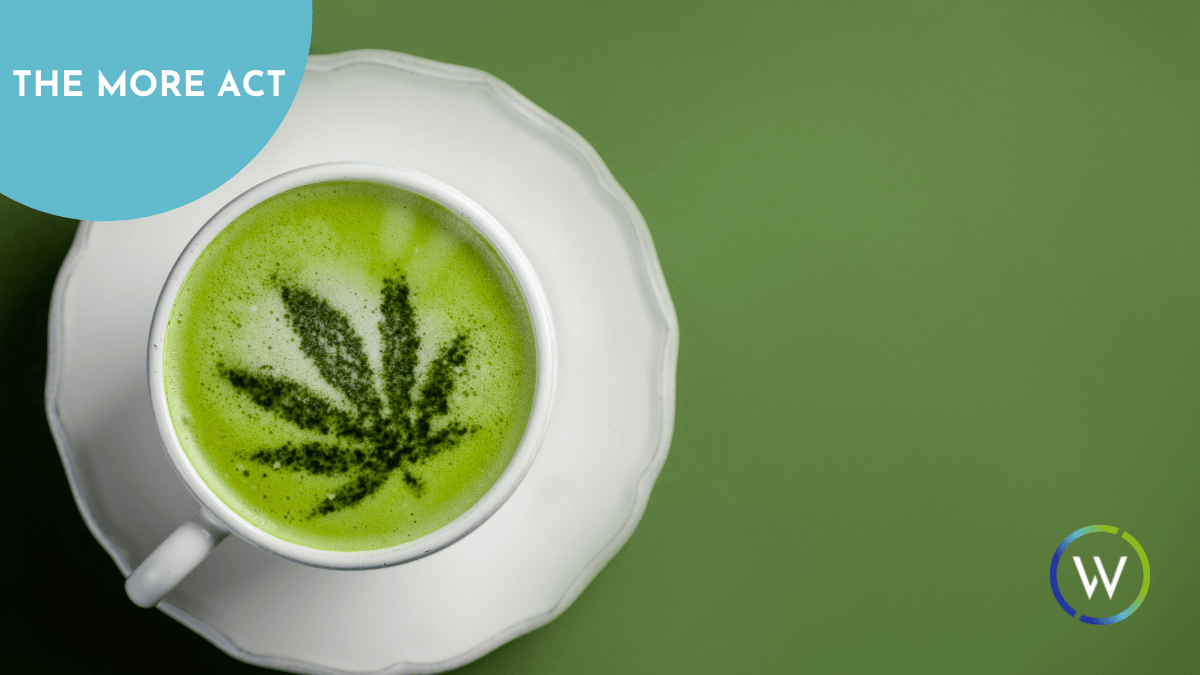 There has been some tension between the state loosening of restrictions on the use of marijuana and the continuing restrictions the federal government retains. The federal laws continue to treat marijuana as an illegal substance. Most observers do not expect the MORE Act to become law due to the lack of support in the Senate. However, as state law changes have been accelerating, it seems likely that it will be only a matter of time before Congress loosens federal prohibitions against marijuana use.

In addition to decriminalizing marijuana use, the bill took several additional actions, from the changing references in the federal laws from “marihuana” and “marijuana” to “cannabis” to expunging past convictions and implementing studies regarding the effects. Of course, the new law included additional taxes (with new penalties for avoiding those taxes) on the newly decriminalized product. However, the MORE Act did not assert or take any action regarding marijuana or cannabis as a medical product that an employer’s health plan might cover.

An amendment included in the new bill would require the federal government to study how state recreational marijuana laws affect sick days, worker’s compensation claims, aspects of education, hospitalization, various crimes, and when drivers might be impaired by marijuana. In particular, the MORE Act requires a report from OSHA regarding the impact of recreational use of cannabis on the workplace.

The MORE Act also includes protections against being denied federal benefits based on marijuana use or convictions. Otherwise, it does not address marijuana in the context of private employment. Therefore, employers should watch for more information and follow all applicable state and local laws relating to marijuana and employment. (Federal employees are still subjected to drug testing that includes testing for marijuana.)

Nothing in the Act would specifically require or prohibit employer plans from covering the cost of marijuana or other components derived from marijuana in their medical plans. Currently, it is unlikely that an employer plan could cover medical marijuana. (Interestingly, there have been workers’ compensation rulings in several states mandating the coverage of medical marijuana in certain circumstances for workplace injuries.) 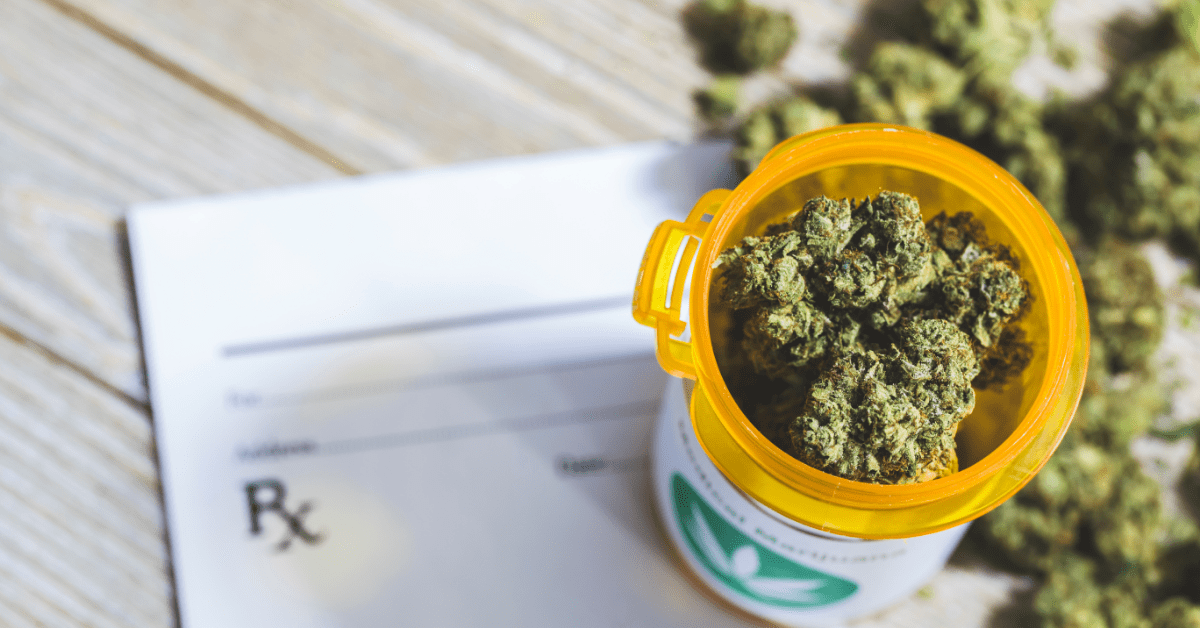 Covering marijuana in an employer group health plan, even in those states where medical marijuana and even recreational marijuana are legal, will likely be taxable. The current IRS guidance on qualified medical expenses would not include controlled substances. Marijuana is currently a controlled substance, so a prohibited reimbursable expense is expected under an employer plan (including FSAs, HSAs, and HRAs). If the MORE Act, or a similar act, were to pass, that prohibition would be reversed so it would likely no longer be taxable.

Then the question would be whether an employer plan would be required to pay for marijuana if it is prescribed. That is going to be a trickier issue. Employers can generally design their plans to cover or decline various treatments and services based on their (or, more likely, the insurance carrier’s) assessment of whether the treatment is efficacious or otherwise worthwhile. There are some exceptions to that rule. For instance, the ACA list of essential health benefits (EHBs) may require various items to be covered for individual or small group insured plans (and, if covered, have no financial annual or lifetime limits in self-funded plans). In addition, under the Mental Health Parity and Addiction Equity Act (MHPAEA) there can be no limitations for mental health and substance use disorders that do not apply to medical and surgical treatments. It is possible that a state could include marijuana as an EHB and if marijuana can be prescribed for a physical ailment (such as glaucoma) that it might also have to be permitted at some point for mental health purposes as well (without some further justification regarding its effectiveness).

The MORE Act is not likely to become law in the current environment. However, the political winds are shifting, and something similar may pass. If it does pass, it is expected to impact the workplace and health plans.

How Much Will a Liquor Bond Cost My Business?