In a year of unprecedented events, and during the Covid-19 pandemic, the Robert Wilkens Insurance Agency, a World company, came out on top in their continuous charitable donation efforts to help those in need in Bergen County, New Jersey.

Why is the Agency Committed to Charitable Work?

The Robert Wilkens Insurance Agency is as equally passionate about their philanthropic work as they are about their professional work. They recognize and appreciate their success and are determined to pay it forward to help others less fortunate than themselves. The agency regards giving back to the community as a privilege, not an obligation, and they do it willingly and consistently, for the sole purpose of benefiting others.

“Giving back to the community has not just been looked at as a responsibility of our business, but also as a value we share and privilege we embrace”, says John Wilkens, a licensed insurance agent. 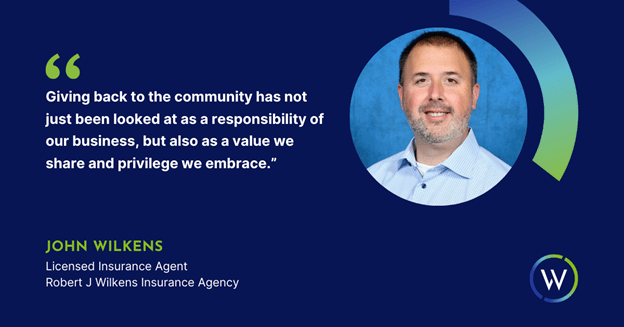 Which Charity did Robert Wilkens Insurance Agency Participate in?

For the seventh consecutive year, Robert J. Wilkens Insurance Agency has joined forces with Farmers of Salem's 'Earn More, Give Back' charitable incentive program with independent insurance agencies to raise awareness and provide donations for Habitat for Humanity, Bergen County, New Jersey. Habitat for Humanity is a non-profit organization that relies on donated funds and volunteer labor to build affordable housing for those in need. The prospective homeowner helps with the construction of the home, making it feel more like their own. 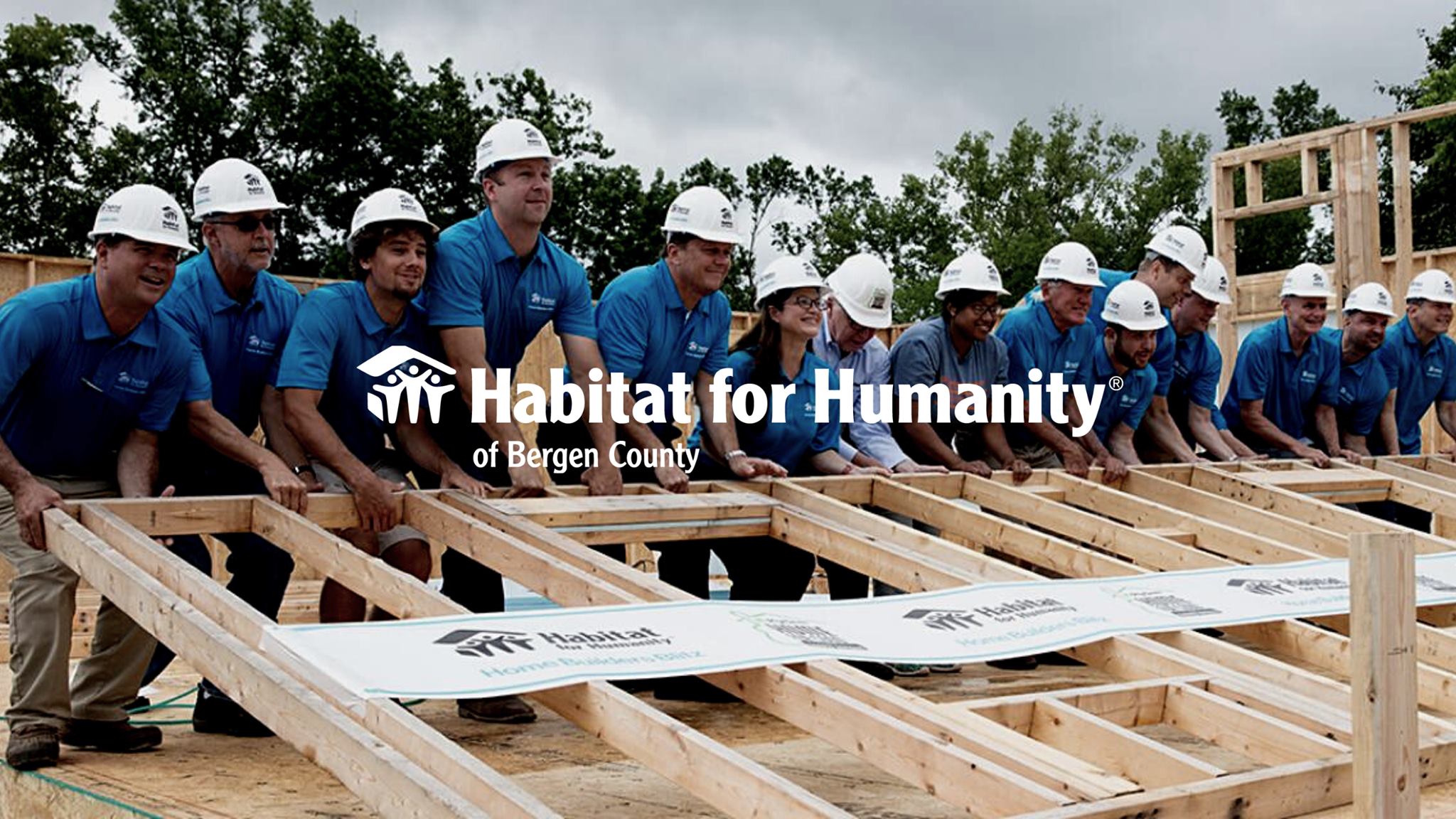 Charitable Donation Amounts Throughout the Years

To date, Robert Wilkens Insurance Agency has donated over $1,000 annually to the Habitat for Humanity affiliate in Bergen County, NJ. This year though, the agency sold 94 active policies and was named top donor after leading the way with a charitable contribution of $1,410. This resulted in Farmers of Salem's largest annual donation of $13,410 in 2021. 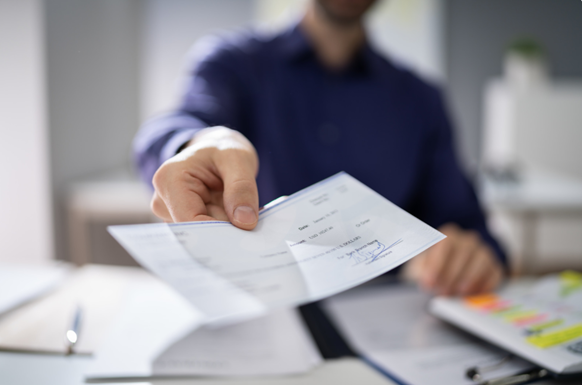 John and Robert Wilkens combine their passion for professionalism and service with philanthropy and charitable donations. In addition to Habitat for Humanity, Robert Wilkens Insurance Agency was a sponsor and helped raise funds at the White Beeches Golf and Country Club in Haworth, served on the Darren Drake Foundation's board of trustees, and successfully helped the non-profit raise money for individuals to learn and pursue vocational careers. Wilkens charitable donations and fund-raising support extend to national organizations as well. 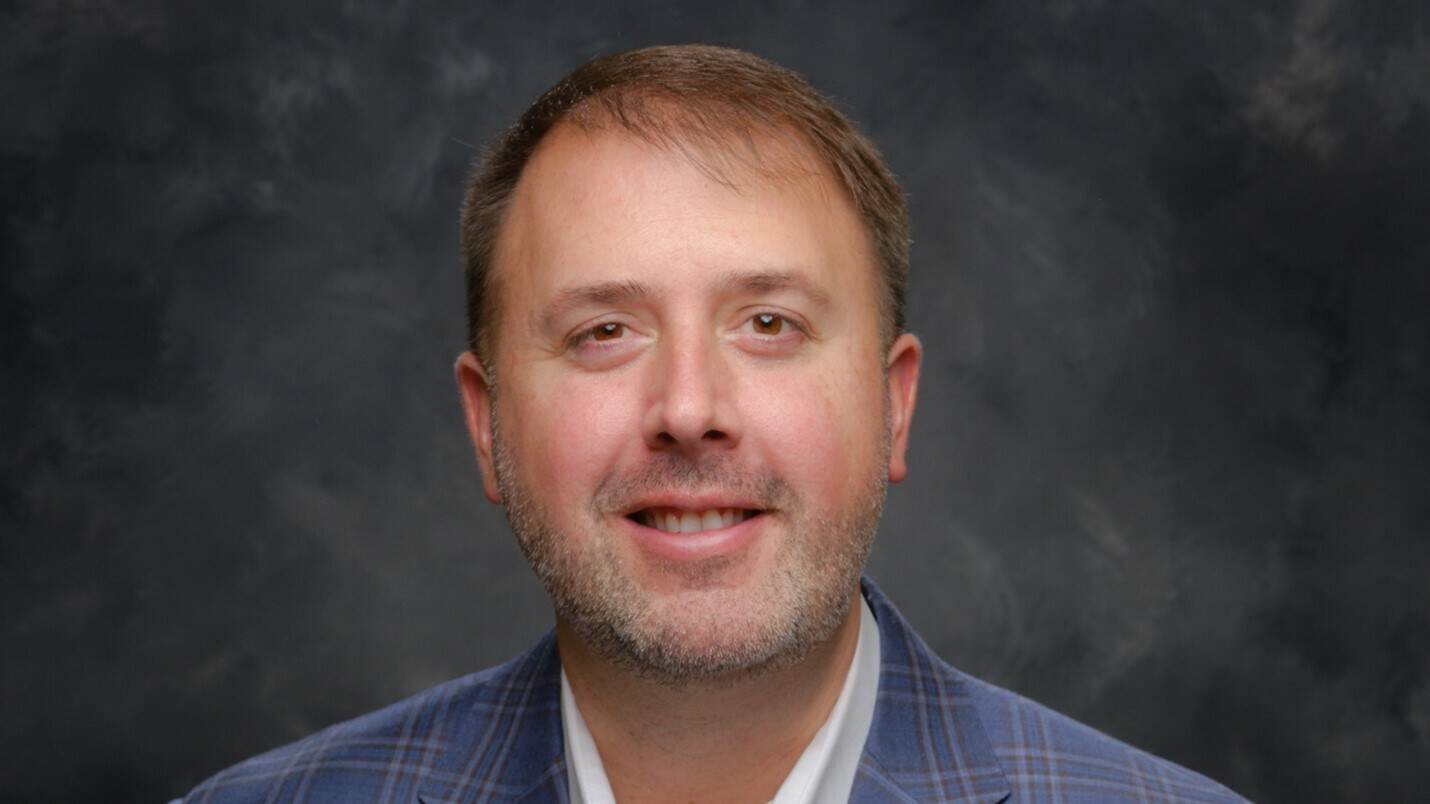