Public Disclosure Requirements Under the Transparency in Coverage Rules - What Can Employers Do?

There is a July 1, 2022, deadline that employer group health plans will be required to publicly disclose their plan’s in-network provider rates and out-of-network provider allowed amounts and billed charges. 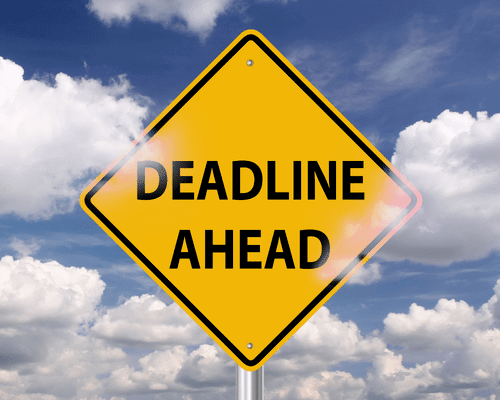 The requirement applies to non-grandfathered (under the ACA) insured and self-insured group health plans. It does not apply to "retiree-only" plans, health reimbursement arrangements (HRAs), health care flexible spending accounts (FSAs), and plans that only provide "expected benefits" such as standalone dental and vision plans.

The Trump administration issued regulations in 2020 that require group health plans (and health plan issuers) to publicly disclose information about the plans. The plans must provide detailed cost information to plan participants and beneficiaries upon request in the general format of an advance EOB. The disclosure would provide an estimate, accurate at the time of the request but not specifically binding on the plan, of the individual’s cost-sharing liability for specific covered items or services. These rules are expected to be effective as of January 1, 2023 and are not covered in this document. World Observation –These rules will be difficult, if not impossible for employers to meet on their own and will require active engagement with the plans’ vendors and carriers. Therefore, employers, or their representative such as a World client advisor should engage with their carriers to make certain they are on top of the requirements.

The guidance includes detailed discussions about the file formats and the methodology for posting those files. In addition, there is guidance regarding the way to quantify rates under certain in-network reimbursement arrangements and how they may be disclosed. Files must be updated monthly and clearly indicate the date of the most recent update.

World Observation – The carriers and other plan vendors will be the parties that will have to develop this information, even though the responsibility lies with the employers to implement. Most carriers have indicated that they have that information available and will be ready to meet the requirements.

Employers who do not currently have a publicly available website will need to consider making one available to meet the requirement. Some commentators feel that posting a link on their recruiting website, assuming it is separate, would make sense and is likely a better option for many than their general website or an internal site, as the internal site would probably not fulfill the requirement.

If the group health plan is fully insured, the rules permit the plan to satisfy the disclosure requirement if the insurance issuer agrees, pursuant to a written agreement, to disclose the information according to the rules.

The form of the agreement is not specified but a simple statement from the carrier that it is going to comply on behalf of the plan should suffice. If a written agreement is in effect and the carrier fails to comply, the carrier versus employer will be deemed to be in violation of the rules.

The rules seem to indicate that in such a case the employer is not even obligated to post the link or other information on its own website. However, it might be a best practice to do so.

Regardless, employers with fully insured plans should contact their insurance carriers to seek the information regarding compliance. We expect them to be fully compliant as they have an independent obligation as a health insurance issuer.

There is no blanket methodology to avoid employer plan responsibility for self-funded plans like there is for fully insured plans. However, the rules do permit the group health plan to enter into a written agreement with a third party (such as a TPA or other claim administrator) to satisfy the disclosure requirement. The TPA, could agree to host the files on its publicly available website, but it will not insulate the employer from any violations. The best practice in this situation is to seek an indemnification provision from the TPA (or other third party) if there are any such failures. However, such an agreement has been difficult to secure in the past. Regardless, if the TPA is prepared to host the information, that is likely a workable option for most employers.

As noted above, using this approach will require a link on the employer’s public website to the third-party’s website where the files are posted.

The original effective date for public disclosure was for plan years beginning on or after January 1, 2022. The agencies published guidance deferring enforcement of the public disclosure requirement for the prescription drug file indefinitely and until July 1, 2022 for the in-network and out-of-network files.

So, the guidance expects that by July 1, 2022, group health plans will need to post information for the full plan year that began on or after January 1, 2022, unless that year begins after July 1, 2022.

Employers with fully insured group health plans should contact their carriers to confirm that the carrier will post the required information and ask the carrier to agree to do so in writing. Employers with self-insured group health plans should contact their TPAs or other vendors to determine how the TPA is planning to comply and seek appropriate indemnifications. Several national claims administrators are offering employers a choice between having the files posted on the claims administrator’s website or providing the files to the employer or third-party for posting. 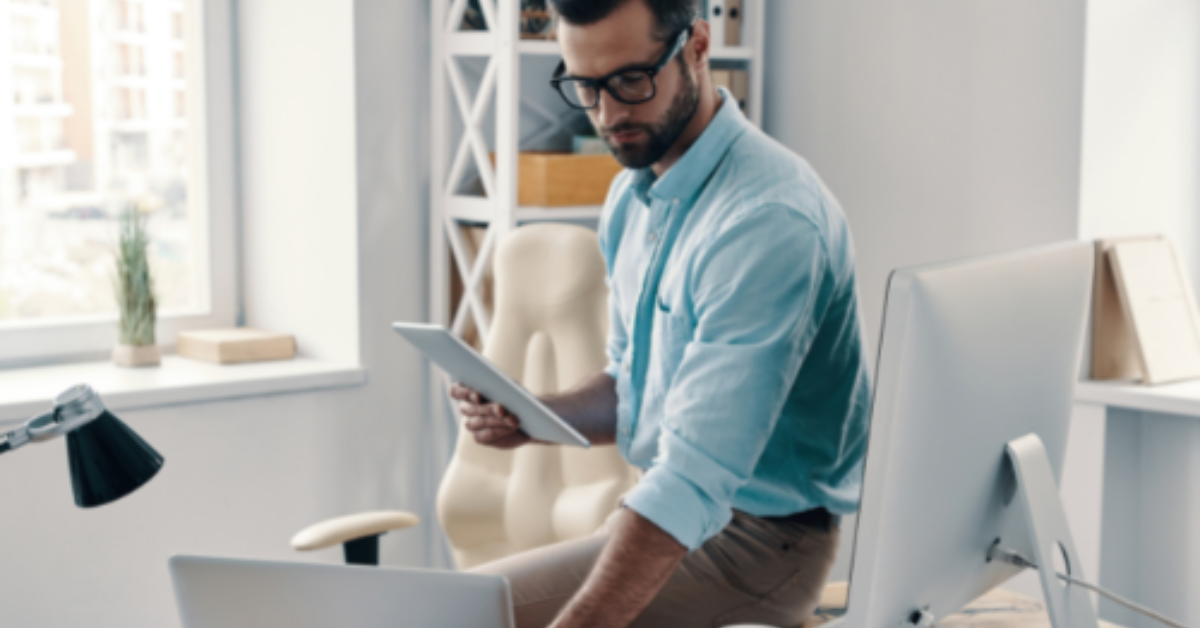