Medical debt de-weaponization is a relatively unknown term that will likely gain popularity soon thanks to proposed legislation from North Carolina. The North Carolina legislature used that term for a bill that would address a laundry list of consumer protections regarding the causes of medical debt issues (according to the bill’s sponsors) as well as expanding Medicaid. Several other states have passed legislation that included some of the measures, but North Carolina incorporated more than any other state. They include:

The question is, how will this legislation or similar bills impact employer medical plans? The short answer is if the measures were to pass and limit the cost of medical care and limit the collection of unpaid bills, increase the amount of care provided under the hospital’s charity mission, and make costs more affordable for middle-and lower-income families it might reduce the costs for employer plans as well. 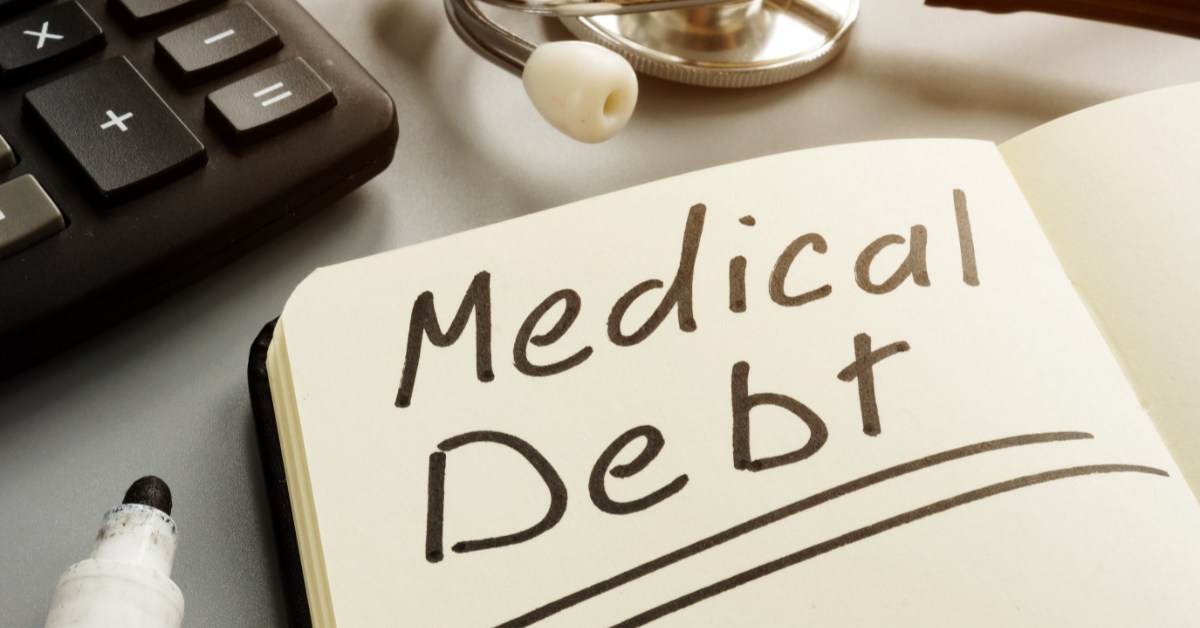 However, the contrary impact is equally plausible. Based on prior attempts to limit hospital and other medical costs for one group of patients, hospitals find ways to collect those reduced costs from other payers in the system. Historically that has fallen on employer-sponsored medical plans. With respect to the debt collection aspects of the proposal, perhaps the hospitals will force the employer plans to pay directly for the cost of services for which the hospital cannot collect from the patient. It is unclear just how that might influence employer plans.

The federal government, both legislatively and via regulations, has also been trying to reduce the cost of medical care via the medical plan transparency rules and the no surprises act rules. Those federal rules are aimed directly at employer plans. However, they require the insurers and other plan vendors to make the cost of medical care apparent to anyone who wants to obtain the information. It is also trying to avoid surprises and balance billing by out of network emergency care or providers who are not in-network but working at in-network facilities. None of these proposals have been tested empirically. Yet, they all have some strong theoretical basis for hoping that they will address the seemingly inexorable rise in health care costs.

How will medical debt de-weaponization affect employer plans? It is too soon to say, but maybe something as comprehensive as the North Carolina bill, in conjunction with the federal rules, will have a positive impact on costs. One thing we likely can expect, it will result in additional confusion and administrative complexity. So, we can only hope that, in exchange, costs do come down or at least flatten!