How Much Will Nightclub Insurance Cost for My Establishment?

Nightclub insurance premiums vary, and the difference in what two establishments pay for coverage can be quite a bit. Here are some of the factors that will probably affect how much your nightclub pays for coverage.

Will Getting Nightclub Insurance For My Establishment Be Expensive?

Where Your Establishment’s Located

Your establishment’s location may affect its commercial property coverage rates in at least two ways, especially if the business owns the building it’s in. (Property coverage rates generally are one component of a nightclub insurance policy’s total cost, as are the other coverages mentioned below.)

First, your building’s proximity to a firehouse may impact how much this coverage costs. Many insurance companies consider how close a building is to a firehouse when determining property coverage rates, because fire departments are able to arrive on-site more quickly if a building is nearby. In the event of a fire, even a small difference in response time can make a big difference in how much damage the building sustains.

Second, most insurers will also consider the crime rate where your building is located. Buildings in areas of high crime are more likely to be burglarized or vandalized, which increases the underwriting insurance company’s risk. They’ll normally pass on any additional risk in the form of higher premiums.

How Large Your Establishment’s Space Is

How large your establishment’s space is will likely also impact your club’s property coverage rates. The most space your establishment has, the larger the area an insurance policy must protect. Thus, larger areas usually result in slightly higher premiums. 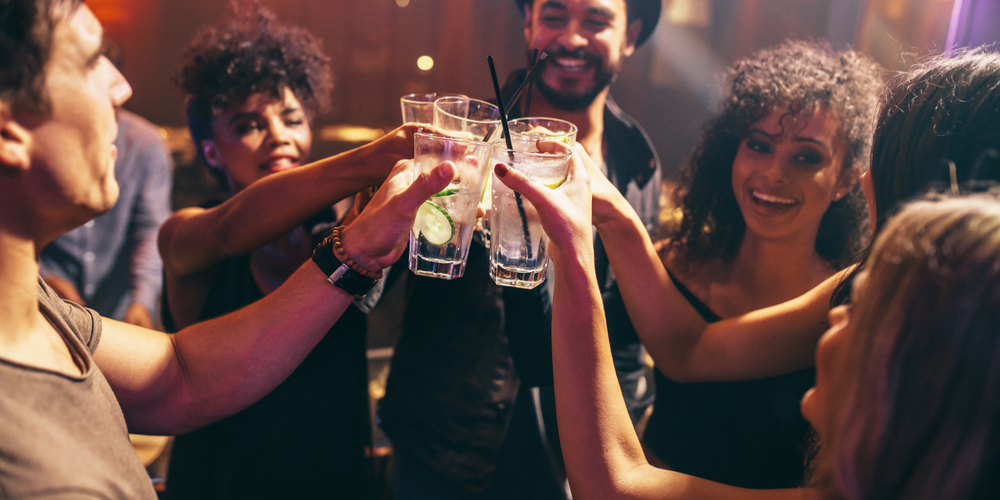 How Much Business Your Establishment Does

How busy your establishment is will likely have impacts on the club’s nightclub liability insurance premiums, and it might also impact other coverages.

Insurers will want to know how much business your establishment is doing so that they can accurately determine the likelihood of a liability claim. The more customers that are served, the higher the chances of one day being sued by a customer for injuries they sustained or for some other reason. To assess how many customers your club serves, insurers may ask for the club’s annual sales figures, average number of tickets or other data.

Whether Your Establishment Has Filed Nightclub Liability Insurance Claims

Most insurance companies will take a policyholder’s past claims history into account, because policyholders that have filed claims in the past are generally considered more likely to file claims in the future.

The Nightclub Insurance Protections You Select

Of course, the nightclub liability insurance coverages, other coverages and limits you select will impact how much your establishment pays for a policy. Coverages and limits shouldn’t be chosen based on price alone, though, because being inadequately protected can be much more costly if your club ever needs to file a claim.

For help finding the right coverages and limits for your establishment at a price that the club can afford, talk with an independent agent who specializes in nightclub insurance. A specialized agent will know how to properly protect your club, and they’ll be able to find the most affordable policy that offers all necessary protections if they’re independent.