A recent ruling in a case involving the Apple Health and Welfare Plan demonstrates the importance of plan communications. In the case of Anne A. and Kathleen A. v. United Healthcare Insurance Company, United Behavioral Health and the Apple Inc. Small Business Health Options Program, No. 20-814 (D. Utah Mar. 30, 2022) the court held that the plaintiffs could file a valid lawsuit a year and a half after the deadline that was stated in the plan documents and summary plan description (SPDs). The final denial letter did not reiterate the deadline. Furthermore, without that reiteration, the plan could not rely on the information in the document even though the plaintiffs did not deny that they had access to that information. 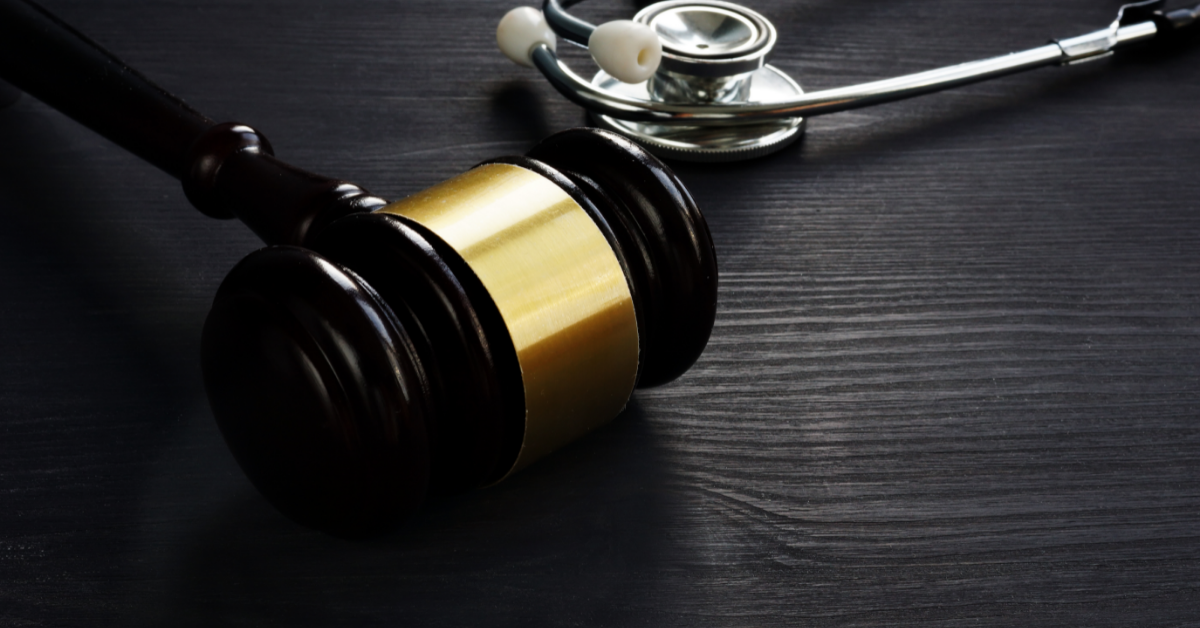 The holding in this case does not mean that the plaintiffs will succeed. Instead, their case will just be able to proceed on the substantive merits of the claim. The defendants, UHC et. al, petitioned to dismiss the case due to the running of the statute of limitations as stated in the plan. The court found that the plan statute did not apply so it rejected the motion to dismiss the case. It used the Utah state statute of limitations which has a 6-year limit on filing a lawsuit. The plaintiffs’ suit was well within that limit so it will proceed accordingly.

ERISA requires all plan terms to be in a plan document. Ironically, the plan can limit an otherwise applicable statute of limitations for filing a lawsuit. If the information is provided in the plan documents and other communications, ERISA would permit the plan sponsor to limit those options for further review. World Observation –There are rules and requirements with respect to claim denials and the right to appeal those denials built into the ERISA regulations. As part of the ACA, those rights were expanded for medical plans. They include rights to appeal adverse benefit determinations both internally and to include an independent review of the determination. As they do here, different requirements would apply to disability claims, which grant the right to appeal the determination with certain internal timelines and notification obligations. This case did not discuss the prior plan process but discussed the issue from the time of the “final denial letter.”

One of the reasons that ERISA is sometimes cited as being beneficial for employers is that it does require disputes to first be adjudicated under the terms of the plan and only after all the plan’s administrative procedures are finalized can the plan participant file a lawsuit in court. That is where the parties in this case find themselves.

The issue discussed in this lawsuit is how and where the terms for filing a lawsuit must be disclosed. Neither party argued that the plan document and SPD did not disclose those limits, rather, the plaintiffs argued that having that information in those documents but not in the final denial letter was not sufficient notice. The court agreed with the plaintiffs and permitted them to bring their lawsuit even though the limitations were communicated previously in the plan documents. The court noted that without that information in the final denial letter, the plaintiffs were not provided the information necessary to follow up on that denial. Therefore, the court held that they would not be held to the limitation as stated in the plan document and SPD, but rather by the Utah statute of limitations that gave them an additional 18 months to bring a valid lawsuit. 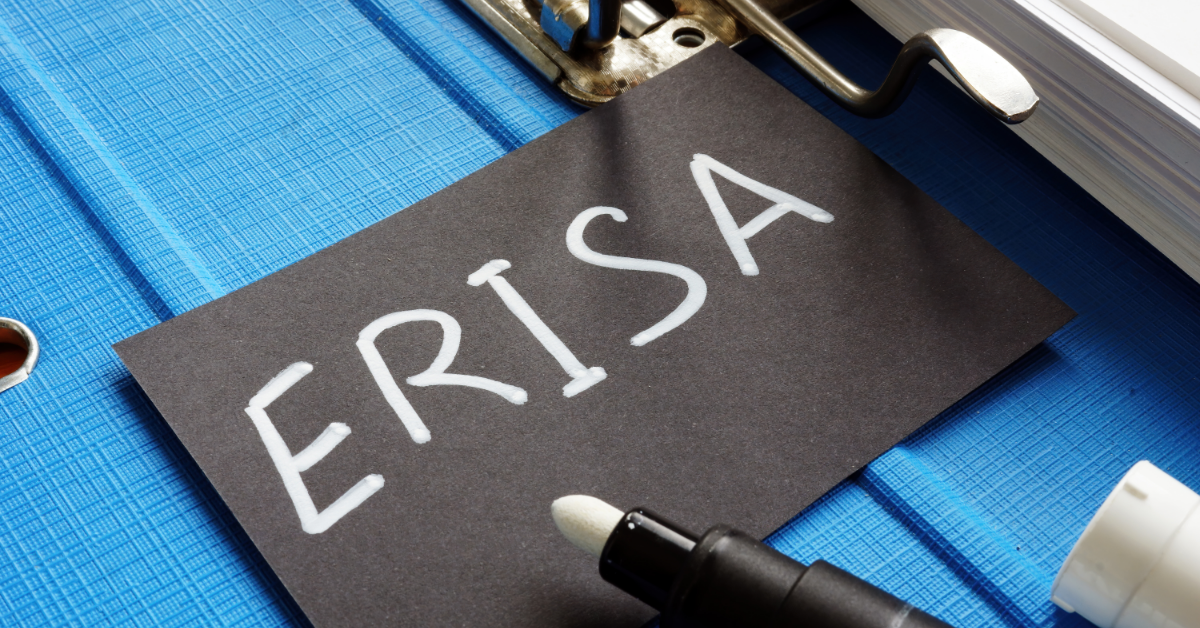 This holding is only binding on the parties to the action. However, it underlines a significant trend in many ERISA cases – the plan must provide information at many different times and formats to rely on it. There is little downside in providing all the requirements and limitation of plan terms any time the plan communicates with the plan participants. However, as illustrated here, there is a large potential downside, if the plan ever fails to provide some information, even if that information has already been provided or is available elsewhere. Therefore, a prudent plan administrator will include all pertinent information every time it communicates to ensure there is no hook on which to claim that the information was not provided.